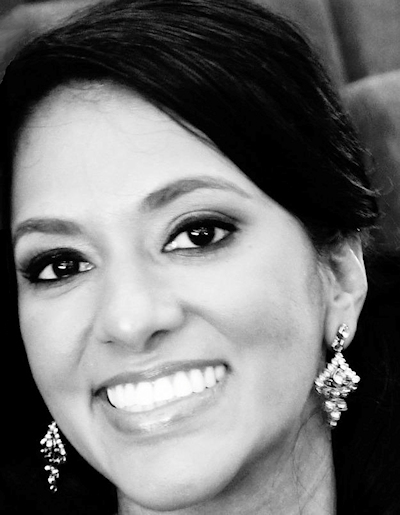 As I near the completion of my first novel, I’m finding my level of anxiety increasing.  Which didn’t make any sense, shouldn’t I be excited to be this close to the end?

It’s because the story is at its climax.  It’s because I’m juggling too many things.  My explanations for the feeling were endless, at first.  But even as I came up with them, I knew they weren’t the reasons.  Just couldn’t put my finger on what was.  Until the other day, when I sat in front of my laptop and realization hit.

The reality is that once this story is done, I will find out if it’s worthy.  Isn’t that weird?  I love my story and the characters have become a part of me.  But in the end, it’s not if I like it as much as if the agents, publishers, and readers do.  I was terrified of rejection.

I have been fortunate enough to have developed some amazing relationships with several talented writers.  I reached out to them to understand if I was alone in feeling this way.  It turned out, I wasn’t.  Their experiences with it were no different than mine.

“Fear starts with fear of rejection from publishers. Even now, after it has been accepted, it’s now fear of reader rejection” (Valerie Twombly).  Over and over the same themes popped up.  What if someone will think my story is stupid?  What if I get bad reviews?  What if I’m wasting my time?

Micheala Miles had this to say about her own struggles with the feeling: “For me fear and doubt starts from word one. Can I write what’s in my head? Will it work on paper? Will I enjoy writing it? And from there, it changes with each stage. Is this really believable? Can the ending still work? Can I show this to other people? Will I ever be happy enough with it to let an editor or agent see it?”

In the end, it helped me see that I’m not alone and that if these very confident and talented women were scared, then I’m probably doing something right.  So how do I defeat this sometimes debilitating emotion?  I turned to a quote from spiritual author, Pema Chodron, to find the answer to that question.

Once there was a young warrior. Her teacher told her that she had to do battle with fear. She didn’t want to do that. It seemed too aggressive; it was scary; it seemed unfriendly. But the teacher said she had to do it and gave her the instructions for the battle. The day arrived. The student warrior stood on one side, and fear stood on the other. The warrior was feeling very small, and fear was looking big and wrathful. They both had their weapons. The young warrior roused herself and went toward fear, prostrated three times, and asked, “May I have permission to go into battle with you?” Fear said, “Thank you for showing me so much respect that you ask permission.” Then the young warrior said, “How can I defeat you?” Fear replied, “My weapons are that I talk fast, and I get very close to your face. Then you get completely unnerved, and you do whatever I say. If you don’t do what I tell you, I have no power. You can listen to me, and you can have respect for me. You can even be convinced by me. But if you don’t do what I say, I have no power.” In that way, the student warrior learned how to defeat fear. ” ― Pema Chödrön, When Things Fall Apart: Heart Advice for Difficult Times

Like the warrior Chodron mentions in her story, I must also learn how to combat fear.  It will always be there, sometimes a whisper and sometimes a forceful voice.  Regardless, I will finish my story and I will know that I did not allow my insecurities to defeat me.