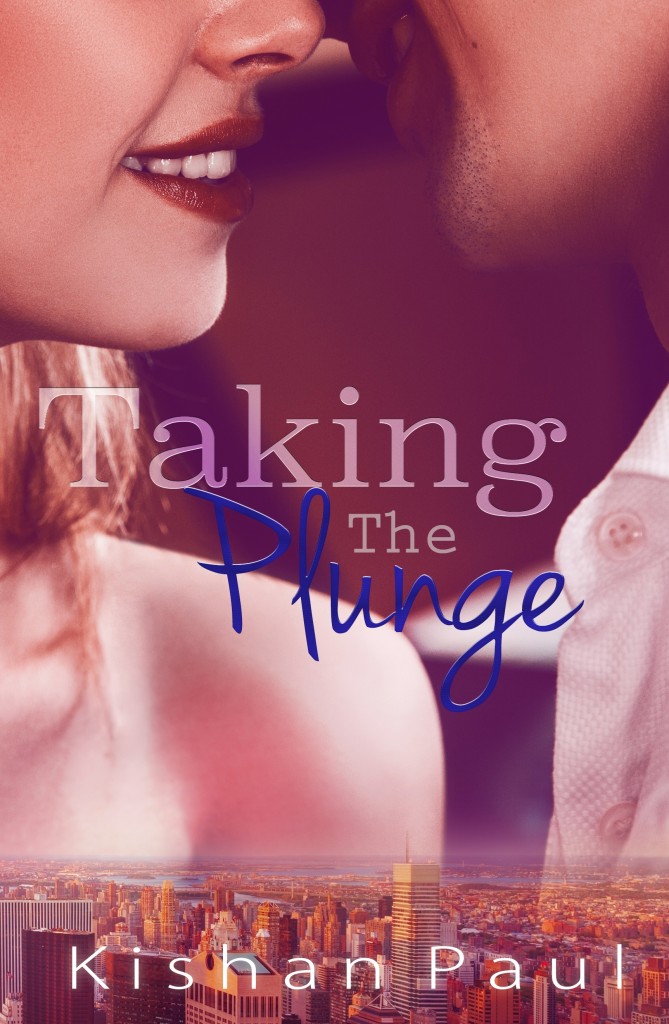 Author's Note: This book is currently being expanded. It will be republished at a future date.

Since graduating high school, Eve Cambridge has dropped ten dress sizes, became an RN, and kicked her jerk of a boyfriend to the curb – all on her own. So when her still-hot high school crush, Pete, shows up in her life, she does what any normal self-reliant woman would do — pepper spray him.

Peter Russo has tried to make the best of a career he never planned for since inheriting the family plumbing business. He’s made his share of mistakes, but he’s worked hard to learn from them. Now that he’s run into Eve, he’s not so sure he isn’t making another one. After all, she did almost blind him.

When logic and emotion don’t agree, which path should they follow?